Comfortable pension
in the heart of Miedzyzdroje

Comfortable pension
in the heart of Miedzyzdroje 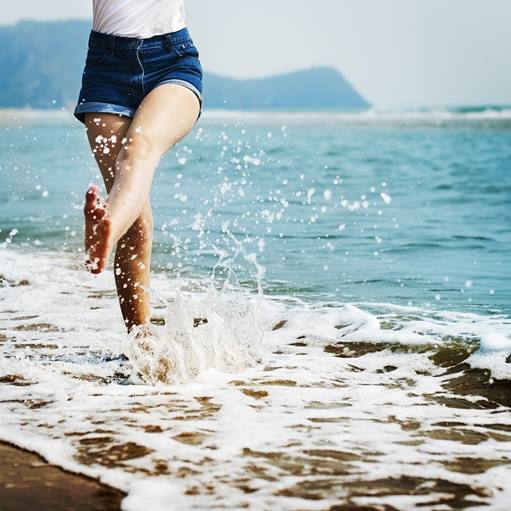 Do you want to relax on the beach in Miedzyzdroje, but you are interested in attractive accommodation? Are you looking for a comfortable place to...
Summer offer
Summer offer 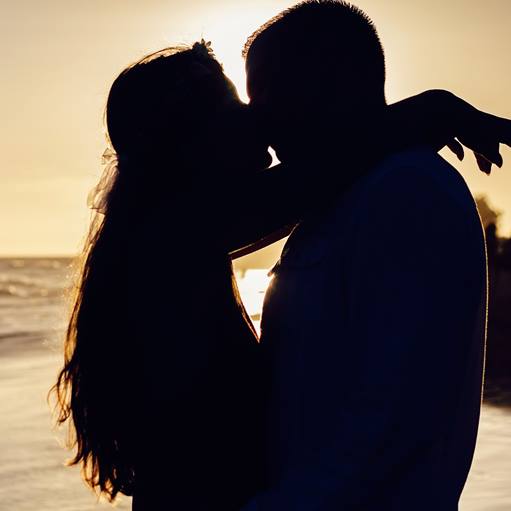 Do you want your loved one to spend a pleasant weekend in Miedzyzdroje? Or maybe you are planning proposal and want to do it in...
Package for two
Package for two 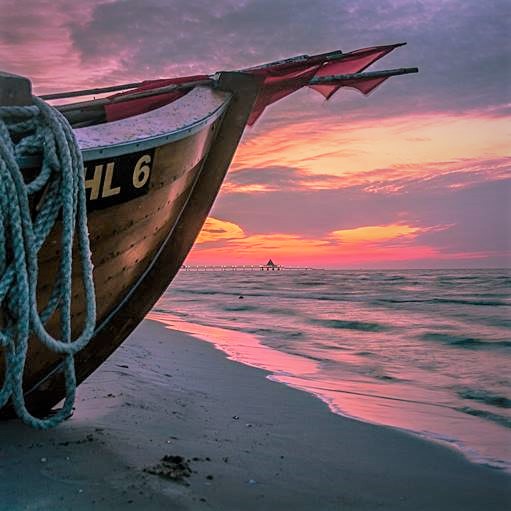 You've been planning to stay by the sea in Międzyzdroje, but you are interested in the most favorable price? Do you want to take advantage...
Hot deal
Hot deal 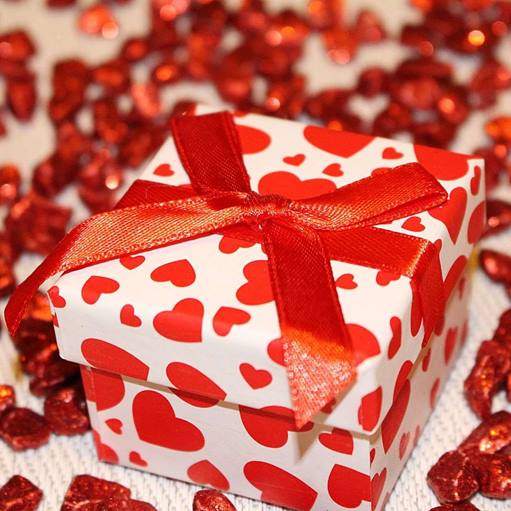 Separate bathroom in each room

Beds with comfortable mattresses with the possibility to choose the hardness

MORE THAN 100 YEARS OF TRADITION

he Two Towers building from the beginning of its history served as a guest house. It was built in the early twentieth century, even before the war, when Międzyzdroje become one of the most interesting and most visited coastal towns. He gained the name Haus Mann, which was maintained until the post-war period. Then it became known as Kasia IV, which was for the incarnation of the Workers' Holiday Fund.

Today, the object belongs to a well-known brand with a popular guest house called Villa Joka - Pensions Międzyzdroje. Accommodations are offering a high standard, thanks to the restoration in line with contemporary style. This enables us to offer all our guests accommodation in comfortable conditions.